1) Who won the Formula One world championship 2014 with a win in the Abu Dhabi Grand Prix on 23 November 2014?
(A) Sebastian Vettel
(B) Nico Rosberg
(C) Lewis Hamilton
(D) Fernando Alonso

2) Keshari Nath Tripathi will hold the additional charge of Governor of Bihar from November 26. He is presently the Governor of?
(A) West Bengal
(B) Assam
(C) Madhya Pradesh
(D) Jharkhand

4) Renaud Lavillenie and Olympic shot put champion Valerie Adams were named World Athletes of the Year 2014 at an IAAF gala in Monaco on 22 November 2014. Renaud Lavillenie is related to which sport?
(A) Shot Put
(B) Triple Jump
(C) Marathon Running
(D) Pole Vault 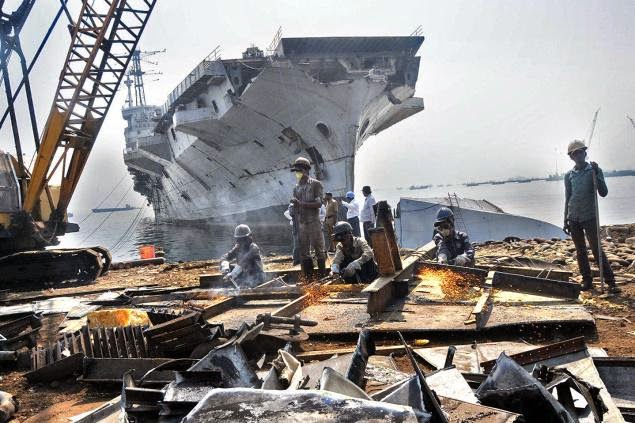 6) Name the county’s first aircraft carrier, which has finally faded away into history as dismantling of the majestic vessel began on 21 November 2014 at Mumbai?
(A) INS Arihant
(B) INS Vikrant
(C) INS Sindhurakshak
(D) INS Kamorta

7) Father Kuriakose Chavara and Sister Euphrasia were the two Indians who were declared Saints by the Vatican on 23 November 2014. Both were from which state?
(A) West Bengal
(B) Andhra Pradesh
(C) Tamil Nadu
(D) Kerala

10) Which state has bagged India's Best Project-2014 award for implementation of skill development and employment generation in the state for the benefit of youth on 23 November 2014?
(A) Kerala
(B) Rajasthan
(C) Arunachal Pradesh
(D) Sikkim