1) Who is/are the winner of World’s Children prize 2014?
(A) Malala Yousafzai
(B) Indira Ranamagar
(C) John Wood
(D) All the above

2) Michael Sata, who passed away on 28 October 2014 in London was the President of which African country?
(A) Nigeria
(B) Uganda
(C) Zambia
(D) Mangolia

3) Sachin Tendulkar along with which other player was on 29 October 2014 inducted into Don Bradman Hall of Fame?
(A) Brian Lara
(B) Steve Waugh
(C) Ricky Ponting
(D) Rahul Dravid

4) Which territory in September 2014 held a referendum for independence from the United Kingdom?
(A) England
(B) Northern Ireland
(C) Scotland
(D) Wales

7) Srinagar city is situated on the banks of which river?
(A) Sutlej
(B) Tapi
(C) Jhelum
(D) Tawi

8) India along with 20 other countries on 23 October 2014 signed an agreement to set up Asian Infrastructure Investment Bank (AIIB). Where will be its headquarters?
(A) Tokyo
(B) New Delhi
(C) Dhaka
(D) Shanghai

10) Jamaat-e-Islami chief Motiur Rahman Nizami from which country was on 29 October 2014 handed death penalty for killings of nation’s leading intellectuals during the country’s War of Liberation in 1971?
(A) Bangaldesh
(B) Pakistan
(C) Iran
(D) Saudi Arabia

1) Malala won 2014 World’s Children prize: Champion for girls’ rights Malala Yousafzai, the youngest Nobel Peace Prize laureate in history, won the World’s Children’s Prize 2014 on 29 October 2014, after a global vote involving millions of children. “Millions of children have voted to award Malala this year’s World’s Children’s Prize for the rights of the child,” the organisation said in a statement. “Nobody has ever received the Nobel Peace Prize and the World’s Children’s Prize, often dubbed the ‘Children’s Nobel Prize’ by the media, in the same year,” it added. This year’s honorary awards went to former Microsoft executive John Wood, founder of the Room to Read literacy group, and Indira Ranamagar from Nepal, for her work for the children of prisoners. Nelson Mandela, Graca Machel, Anne Frank and Kofi Annan have previously been honoured.

2) India ranks 142 in latest "Ease of Doing Business" report: World Bank- India ranked 142 among the 189 countries surveyed for the latest World Bank’s “Ease of Doing Business” report released on Wednesday, a drop by two places from the last year’s ranking, as Singapore topped the list. The fall in ranking from last year’s 140 is mainly because other nations performed much better, Bank officials said. India’s ranking originally stood at 134 last year, but was adjusted to 140 to account for fresh data. In the 2014 report, India had 52.78 points and this year it scored 53.97 points. The latest ranking, however, does not take into account a slew of measures taken by the Modi government to make India a business friendly destination.

3) World Stroke Day observed: World Stroke Day is observed on October 29 to underscore the serious nature and high rates of stroke, raise awareness of the prevention and treatment of the condition, and ensure better care and support for survivors. On this day, organizations around the world have facilitated events emphasizing education, testing, and initiatives to improve the damaging effects of stroke worldwide.

4) Harsh Vardhan announces TB-Mission 2020: Underlining the plans of the Indian government to eliminate Tuberculosis from the country, Union Health Minister Harsh Vardhan today announced 'TB-Mission 2020'. Vardhan was speaking at WHO's Global TB Symposium titled 'Moving out of the box to end global TB epidemic: with post-2015 strategy. Tuberculosis control was also declared as the dominant agenda for the upcoming meeting of BRICS Health Ministers in December.

5) Government relaxed FDI norms for construction, real estate sector: The government eased overseas investment rules in construction to attract money into the funds-starved sector and serve its twin objectives of faster job creation and housing for all. The Union Cabinet on Wednesday approved a comprehensive proposal by the Department of Industrial Policy & Promotion (DIPP), dropping the minimum 10-hectare rule for serviced housing plots and slashing the minimum floor area for construction development projects to 20,000 sq m from 50,000 sq m to be eligible for overseas investment. 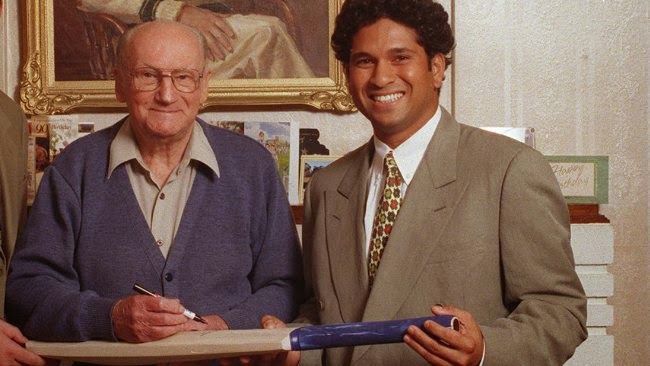 6) Sachin Tendulkar inducted into Don Bradman Hall of Fame: Sachin Tendulkar added another feather to his cap on Wednesday when the Indian batting legend was inducted as one of the latest honourees in the Bradman Foundation. At a gala dinner held at the historic Sydney Cricket Ground, former Australian captain Steve Waugh was the other cricketer to enter the Bradman Hall of Fame alongside Tendulkar.

7) Bangladesh Jamaat chief gets death for war crimes: A Bangladesh war crimes tribunal on Wednesday handed death penalty to Jamaat-e-Islami chief Motiur Rahman Nizami for crimes, which include the killings of nation’s leading intellectuals during the country’s War of Liberation in 1971.
Posted by Admin No comments: Links to this post

Set A / Set B
Posted by Admin No comments: Links to this post

1) Devendra Fadnavis is set to become the first BJP Chief Minister of which state?
(A) Haryana
(B) Maharashtra
(C) Delhi
(D) Himachal Pradesh

2) Which of these derives its name from a river in the Democratic republic of Congo?
(A) Chikungunia virus
(B) Lassa fever
(C) Ebola virus
(D) Salmonella bacteria

3)  Who was appointed as the new Chairman of the Prasar Bharti Board on 28 October 2014 for a term of three years?
(A) Jawhar Sircar
(B) Bimal Julka
(C) Surya Prakash
(D) None of these

5) Union Government on 28 October 2014 has launched Vanbandhu Kalyan Yojana (VKY) for the welfare of?
(A) Tribal People
(B) Transgenders
(C) Labourers
(D) Minorities 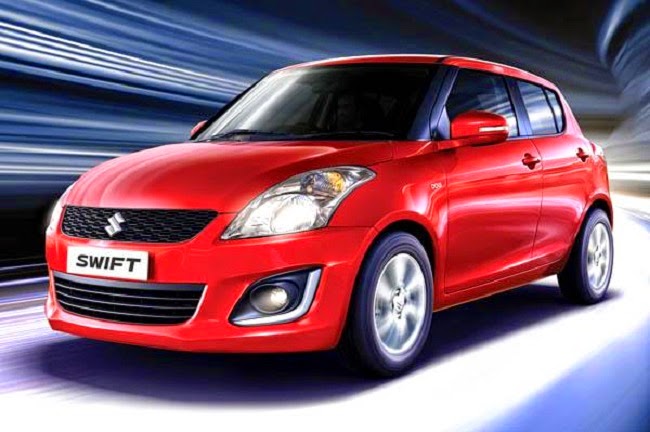 7)  Which company on 28 Oct 2014 launched the refreshed version of its popular hatchback car named 'Swift' with 10 per cent enhanced fuel efficiency?
(A) Maruti Suzuki
(B) Honda
(C) Chevrolet
(D) Hyundai

10) Prime Minister Narendra Modi recently gave a commitment to modernise which country's defence and security forces, after talks with his counterpart of that country?
(A) Bhutan
(B) Indonesia
(C) Vietnam
(D) Cuba

﻿﻿Daily Current Affairs Quiz-20
Posted by Admin No comments: Links to this post

1) Vigilance Awareness Week is being observed this year from October 27, 2014 to November 01, 2014 with the theme?
(A) “Transparency in Public"
(B) "Promoting Good Governance -- positive contribution of vigilance".
(C) "Combating Corruption- Technology as an enabler"
(D) "Participative Vigilance" 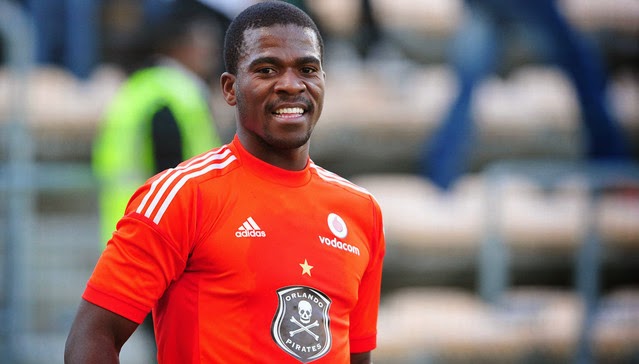 3) Senzo Meyiwa who was shot dead by intruders on 26 October 2014 was the captain of which country’s national soccer team?
(A) Nigeria
(B) Italy
(C) Afghanistan
(D) South Africa

4) Dilma Rousseff was on 27 October 2014 re-elected as the president of which country?
(A) Germany
(B) Brazil
(C) South Korea
(D) Liberia

8) Nguyen Tan Dung who began his two-day India visit on 27 October 2014 is the Prime Minister of which country?
(A) Taiwan
(B) Vietnam
(C) Mongolia
(D) North Korea

10) Who is the subject of Sanjaya Baru’s book, The Accidental Prime Minister which was released some months back?
(A) H D Deve Gowda
(B) Inder Kumar Gujral
(C) Manmohan Singh
(D) Rajiv Gandhi

Friends.. North East Postal Circle has today (28 October 2014) published the final result of direct recruitment of PA/SA 2014. You can check the result from the following link. Congratulations to all the selected candidates!!