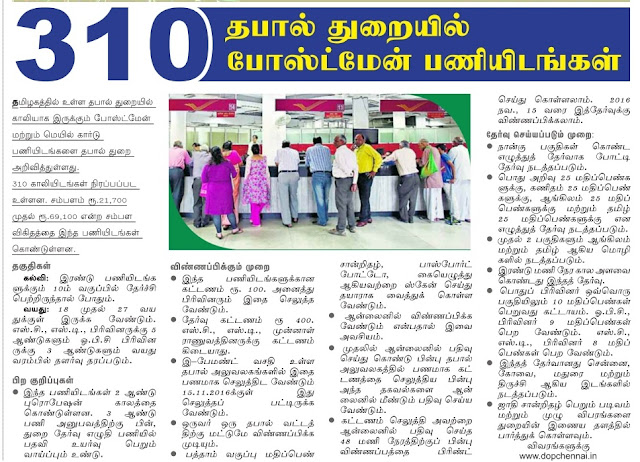 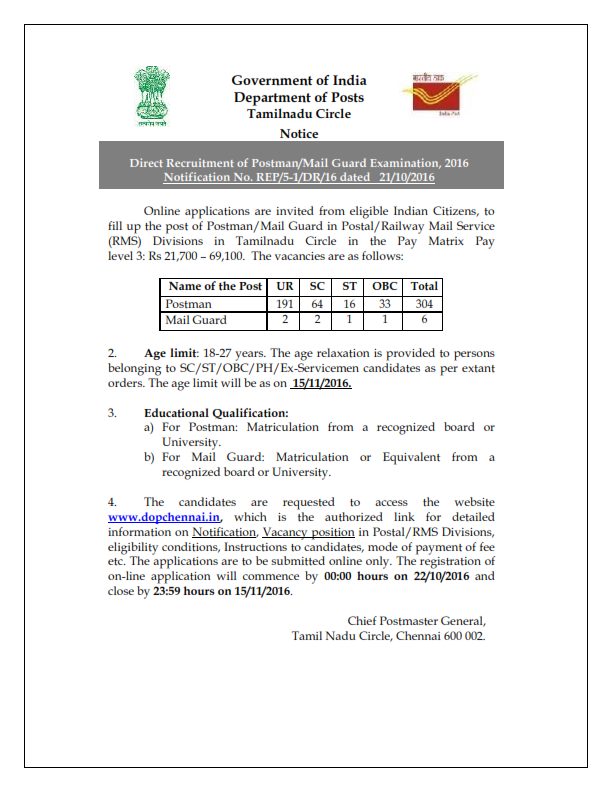 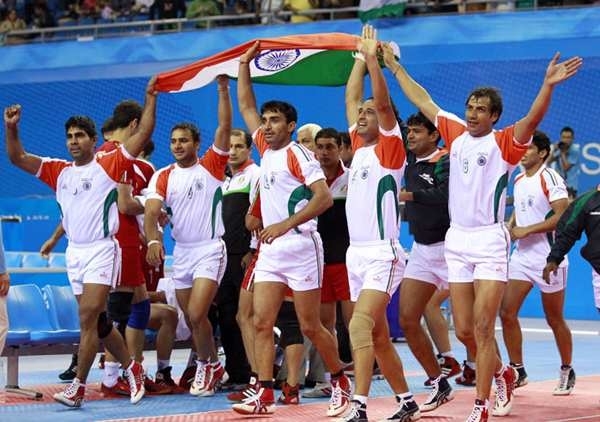 SBI declares Silchar as its 5th Zone in North East

The State Bank of India (SBI) on October 20, 2016, declared Silchar as its 5th zone in North-East India. This zone will cater to the banking needs of the people of Mizoram, Tripura and Manipur along with the Barak Valley.
Besides, SBI also opened its administrative office at Silchar. This office will facilitate banking issues for the customers of the region.
The other four zones of SBI in region are located in Guwahati, Shillong, Dibrugarh and Jorhat.
Earlier, Silchar was under Guwahati zone and it was difficult for the bank to address the complaints and issues of the customers in such a difficult terrain. The bank has 736 branches across North East together with 3000 ATMs and 3000 customer service points for customer facilitation.

Water Jet Fast Attack Craft (WJFAC) INS Tihayu was commissioned into the Indian Navy on October 19, 2016. The 320-tonne INS Tahiyu is the sixth WJFAC Car Nicobar Class vessel to be commissioned and allotted to the Eastern Fleet of the Navy. Named after Tihayu island (presently known as Katchal island) in the Nicobar group, measuring 49 meters can achieve speeds in excess of 35 knots.

The production of Car Nicobar-class vessels designed and built by GRSE was fast-tracked after the 2008 Mumbai terror attack. It was built for extended coastal and offshore surveillance and patrol.
These vessels are designed as a cost-effective platform for patrol, anti-piracy and rescue operations in India's Exclusive Economic Zone. The class and its vessels are named for Indian islands.

The World Boxing Organization is a sanctioning organization that recognizes professional boxing world champions.
It is recognized by the International Boxing Hall of Fame (IBHOF) as one of the four major world championship groups. The other groups are the World Boxing Association (WBA), World Boxing Council (WBC), and International Boxing Federation (IBF).
The WBO's headquarter is located in San Juan, Puerto Rico.
The WBO started after a group of Puerto Rican and Dominican businessmen broke out of the WBA's 1988 annual convention in Isla Margarita, Venezuela over disputes regarding what rules should be applied.

Maharashtra government launched ‘Kaushalya Setu’, a skill development programme for students, on October 19, 2016. Under the Kaushalya Setu initiative students of Maharashtra State Board of Secondary & Higher Secondary Education who failed to clear Class X or SSC exam, will be accommodated in skill development courses.
The main aim of the initiative is to compensate the loss of a year of students failed the matriculation examination by providing skill-oriented training. It will give a big boost to Central Government’s Skill India Mission-2020 by providing skill development courses to students.

The Kashmiri Stag or Hangul is a subspecies of elk native to India. It is found in dense riverine forests in the high valleys and mountains of Kashmir Valley and northern Chamba district of Himachal Pradesh.
As per Bombay Natural History Society (BNHS) nearly 3000 to 5000 Hanguls existed around the 1940s. But at present, only about 150 of them survive within its last bastion in Dachigam National Park located on foothills of Zabarwan range on the outskirts of Srinagar, J&K.

The IUCN is the world’s oldest and largest global environmental organisation working in the field of nature conservation and sustainable use of natural resources.
It is headquartered in Geneva, Switzerland.
It is also involved in data gathering and analysis, research, field projects, advocacy, lobbying and education. IUCN is best known to the wider public for compiling and publishing the IUCN Red List, which assesses the conservation status of species worldwide.
Posted by Admin No comments: Links to this post 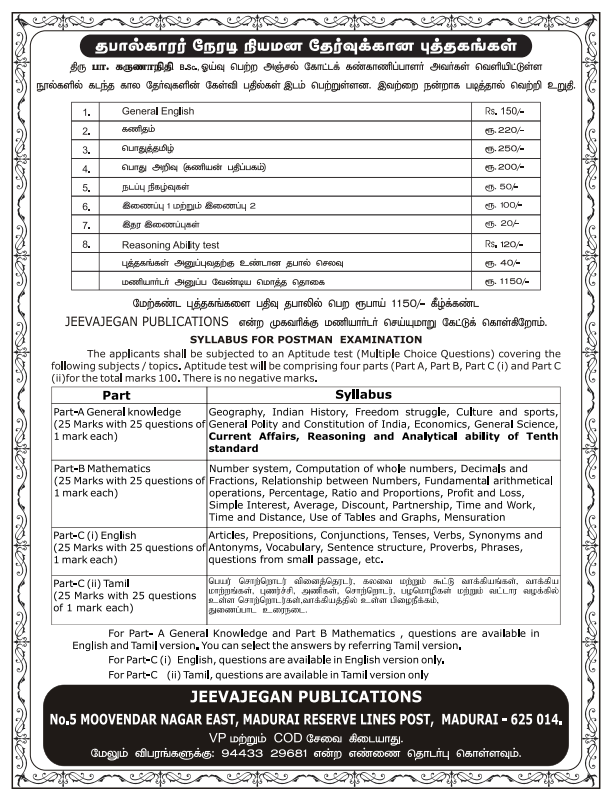 Source : www. employmentnews.gov.in/
Posted by Admin No comments: Links to this post

Online applications are invited from eligible Indian Citizens, to fill up the post of Postman/Mail Guard in Postal / Railway Mail Service (RMS) Divisions in Tamilnadu Circle in the Pay Matrix Pay level 3: Rs 21,700 – 69,100. ​
Hello readers,
Here are today's important headlines with key details for UPSC, SSC, IBPS and other competitive examinations.
Historic Global Greenhouse Gas Emission Agreement signed in Kigali
What are Hydrofluorocarbons (HFCs)?
Why are they harmful?
What is the significance of the Kigali Pact?
Different timelines under Kigali Amendment
How is it different from Paris agreement?
Indian Wrestlers bagged four medals at 2016 TAFISA World Games
About TAFISA
Amandeep Singh Gill appointed as India's Ambassador to UN Conference on Disarmament, Geneva
What is UN Conference on Disarmament?
India completes nuclear triad by commissioning INS Arihant
Features of INS Arihant
Eminent writer C Radhakrishnan wins Mathrubhumi Literary Award 2016
Posted by Admin No comments: Links to this post