1) DRDO Chief Avinash Chander sacked: Government on 13 January 2015 removed Chief of top defence research organisation Avinash Chander, 15 months before his contract was to end. The Appointments Committee of Cabinet headed by Prime Minister Narendra Modi "approved the termination" of the contract of Avinash Chander with effect from January 31, an official notification said. Interestingly, Chander who was Secretary, Defence Research and Development cum Director General, DRDO and Scientific Advisor to the Defence Minister, had retired on November 30 last on attaining 64 years of age and he was given a contract for 18 months till May 31 next year. Chander is the chief architect of Agni series of ballistic missile systems.

4) Arvind Panagariya took charge as Vice-Chairman of NITI Aayog: Noted economist Arvind Panagariya on 13 January 2015 took charge as the first vice-chairman of the newly-created NITI Aayog. NITI Aayog has replaced the 65-year old Planning Commission. The government had notified the Cabinet resolution (on January 7) regarding the constitution of the National Institution for Transforming India (NITI) Aayog which was approved by the Prime Minister on January 1. 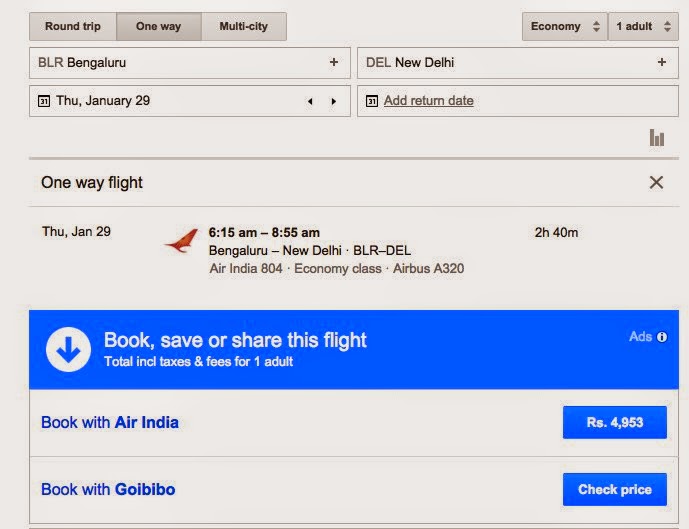 5) Google launched its flight search tool in India: Google has finally launched its flight search tool in India, a move that has been feared by online travel aggregators for some time. The tool allows users to find and compare airfares online and book tickets directly on an airline portal or through a partner aggregator. The new feature from the search giant cuts out online travel aggregators, who provide flight information and take a cut on the tickets they sell. Google's presence in the space could reduce traffic to their portals.

6) Air Marshal Anil Khosla took charge as Director General Air Operations: Air Marshal Anil Khosla took over as Director General Air Operations at the Air Headquarters on 13 January 2015. An alumnus of the National Defence Academy, he was commissioned in the fighter stream of the Indian Air Force in December 1979. He has over 4000 hours of flying experience having flown the Jaguar and MiG 21. He is equally experienced on both ground attack and air defence roles with specialization on maritime role.

9) Ringo mobile app makes international calls cheaper: Ringo, an international calling app which provides low cost calling without the use of the Internet, has commenced operations in India offering international calls at 70 per cent cheaper than most mobile telephone service providers and 20 per cent cheaper than calls made on Skype and Viber through the Internet for most destinations. This service is already available in 16 countries including the US, UK, Australia, Hong Kong and Singapore. Ringo is available for free download on apple Appstore, Google Playstore and Window phone app store. Subscribers need to recharge a minimum of Rs 31 or a maximum of Rs 315 to make calls using the app.
Posted by Admin